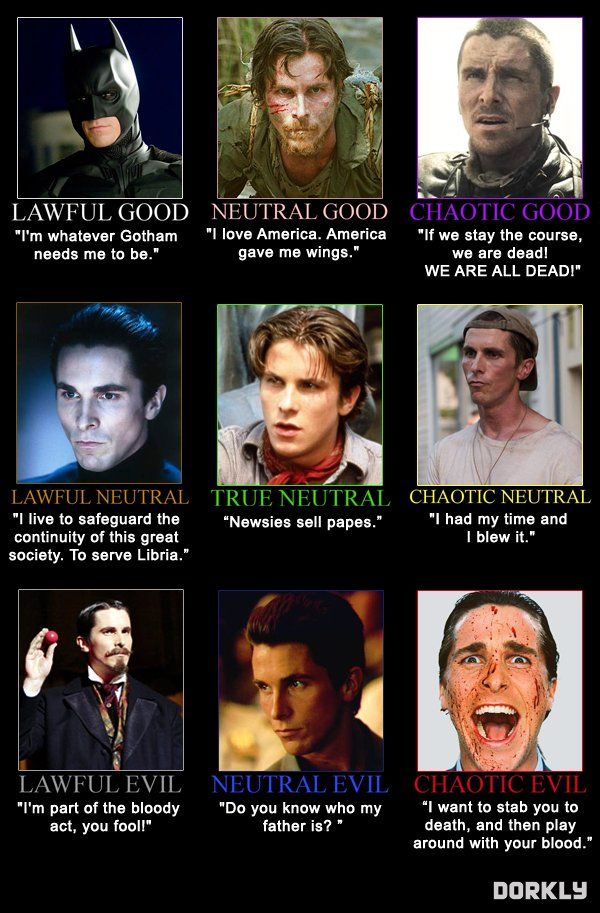 If you have a plan to join in a gaming community, it seems to be good for you to know that usually in the community there are some different types of gamers gather so that you can place yourself in the right position later when you finally join in the community. The first type that you have to know is casual gamers. People who are included in this type can be said to be have interest in gaming but they play games to have fun only. That is why this kind of gamers usually prefers to play games with ease. That way they can really have fun with games.

Other example of types of gamers that you have to know also refer those with a little bit higher level compared to the casual ones. These gamers are usually called as mid-core gamers. If compared to casual gamers, the interest of these gamers in gaming is more various. Of course the variety also includes the type of games that they usually play. They do not really cover themselves from games with higher level of difficulty. Even if sometimes they cannot really solve the games in the end, at least they try and they still have fun in playing the games.

The last but not least example of most common types of gamers is hardcore gamers. This type can be said to be the highest one if compared to the previous two types. These gamers are really serious about gaming. That is why sometime or even often they spend their time in playing games. Even if usually each of them has favorite type of game, they can be said to be able to play any type of game. When they choose a game to play, usually they will not leave it and change to play another game until they can really master this one even if the level of difficulty is rather high. It is so reasonable then if these gamers are also called to be geeks in gaming. One other thing that you have to know about them is that sometimes, hardcore gamers are also pro-gamers who use their excellent ability in gaming to create cash in many ways.