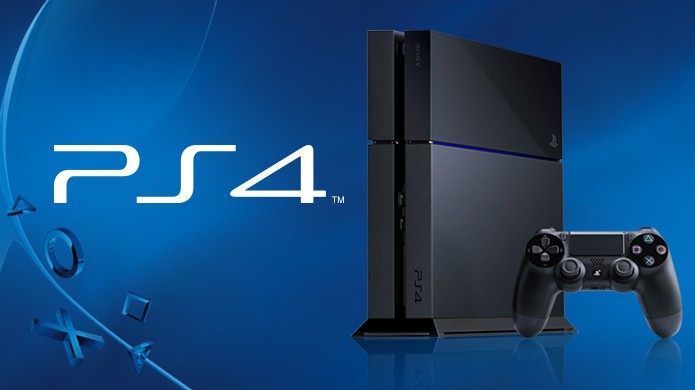 In the year of 2013, there are at least 4 different game consoles that are or are about to be released. Those are Ouya, Nvidia Shield, Xbox One, and also PlayStation 4 game console. This time, let us talk more and about PS4 instead of any other new game consoles that can be found in this year. Lately, the talk about this game console seems to be even more intents. Moreover, there is quite a lot of news about this game console shared here and there. Do you know about what the most trending news about it? It is no other else but the release date of this console. It seems to get surer and surer that this game console will be released in October that is also the Q4 of this year. Even the exact date has not been announced yet, some mention that it will be on the 29th of October, 2013.

The predicted release date of PlayStation 4 game console is certainly earlier than the scheduled release date of Xbox because Xbox is mentioned to be released a month later. The question is which one will you choose is you are really looking for a new game console to purchase this year? Since the main topic that we are talking about here is PS4, here are some points of consideration that you have to know about why you should choose PS4 instead of Xbox One. The very basic thing about this one is that it is released earlier so that you will never need to wait for too long to get a new console for your gaming need.

Other than the basic reason as mentioned earlier, it seems that there are more reasons, or more suitable to be called as factors about why you have to choose PlayStation 4 game console. The first one is price factor. PS4 is the one that is sold in more affordable price if compared to Xbox One. It means that you can really make a saving when you choose it instead of the other option. One thing that you have to consider here is that price is a quite significant detail that most people think when they are about to get a new device to purchase. You might also think the same way they do. Other than price, this game console is better to choose than Xbox One because it does not really need to be connected to internet for the check-in need white Xbox One does. Well, those are just few differences that you can find in both game console that suggest you to choose PS4 more than the other one. If you think that those differences are the significant ones, of course there is no reason for you to choose Xbox One instead of PS4. That is why the only think that you need to wait for from now on is October when the console will be released.